Kindly donating their capital and expertise to found YSB Kenya. 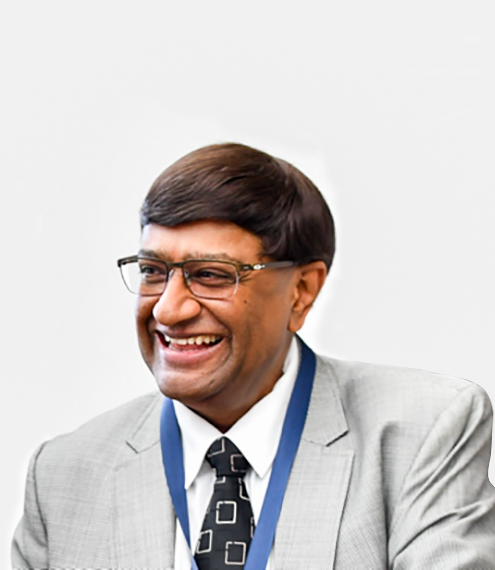 Bharat Doshi is a Country Partner at Yunus Social Business Kenya and Director at Dunhill Consulting, dealing in property development, sales and leasing; property management for commercial buildings and property valuations. He is also a director of Thika Road Mall Holdings (TRM), one of the largest shopping malls in East Africa, as well as Treadsetters Tyres that distributes Bridgestone tyres and Bandag retreads and Imaging Solutions that distributes Nikon cameras and other photography products. Bharat is a member of the YPO network. 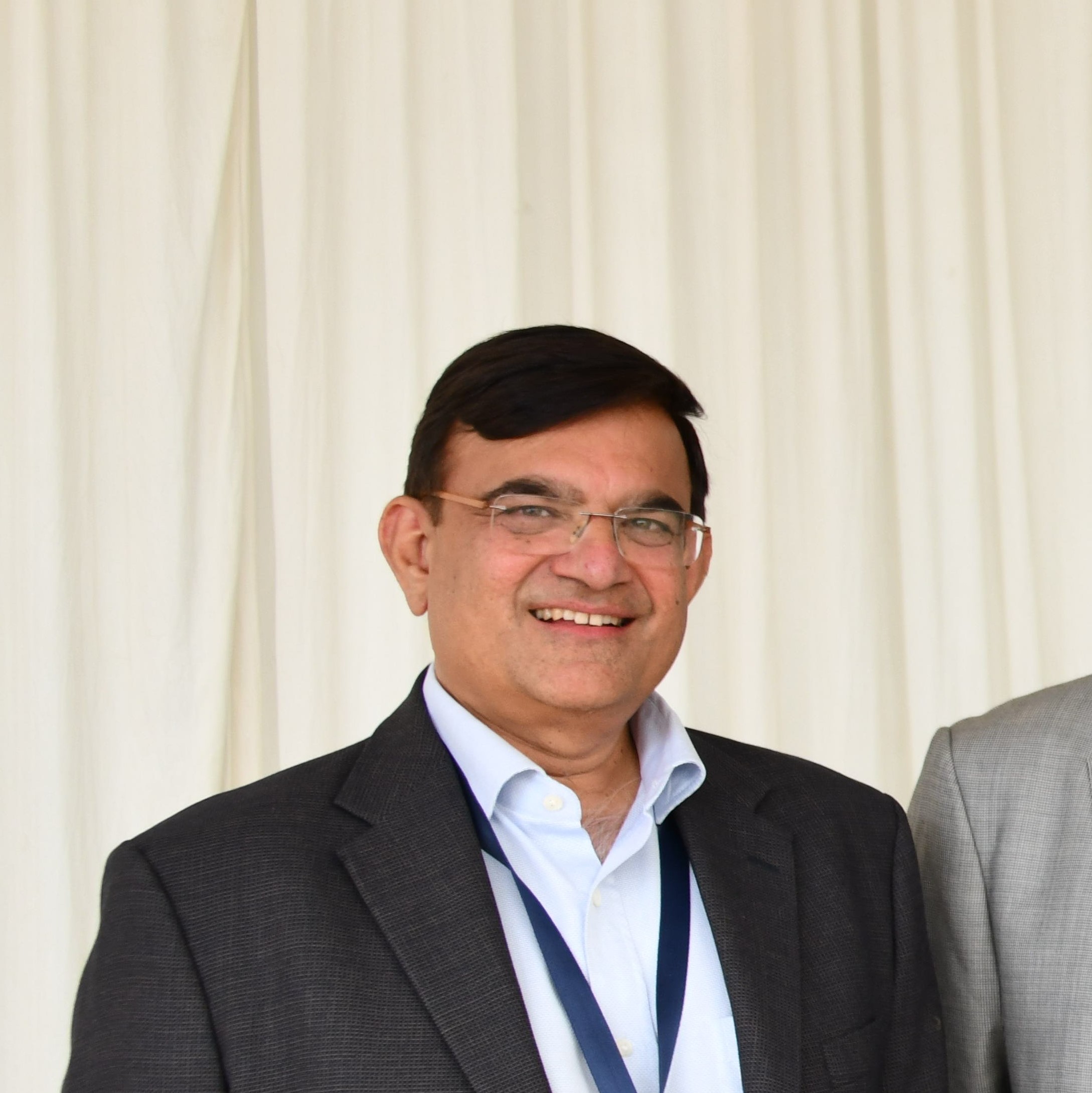 Nilesh Doshi is a Country Partner at Yunus Social Business Kenya and CEO of Doshi Group of Companies (privately held group of companies, started over 85 years ago). The group’s primary business is supply of quality products and solutions to the building and construction, infrastructure, steel fabrication, oil and gas and engineering sectors. Manav Foundation, the group’s philanthropy arm, actively supports projects related to education, health and water. 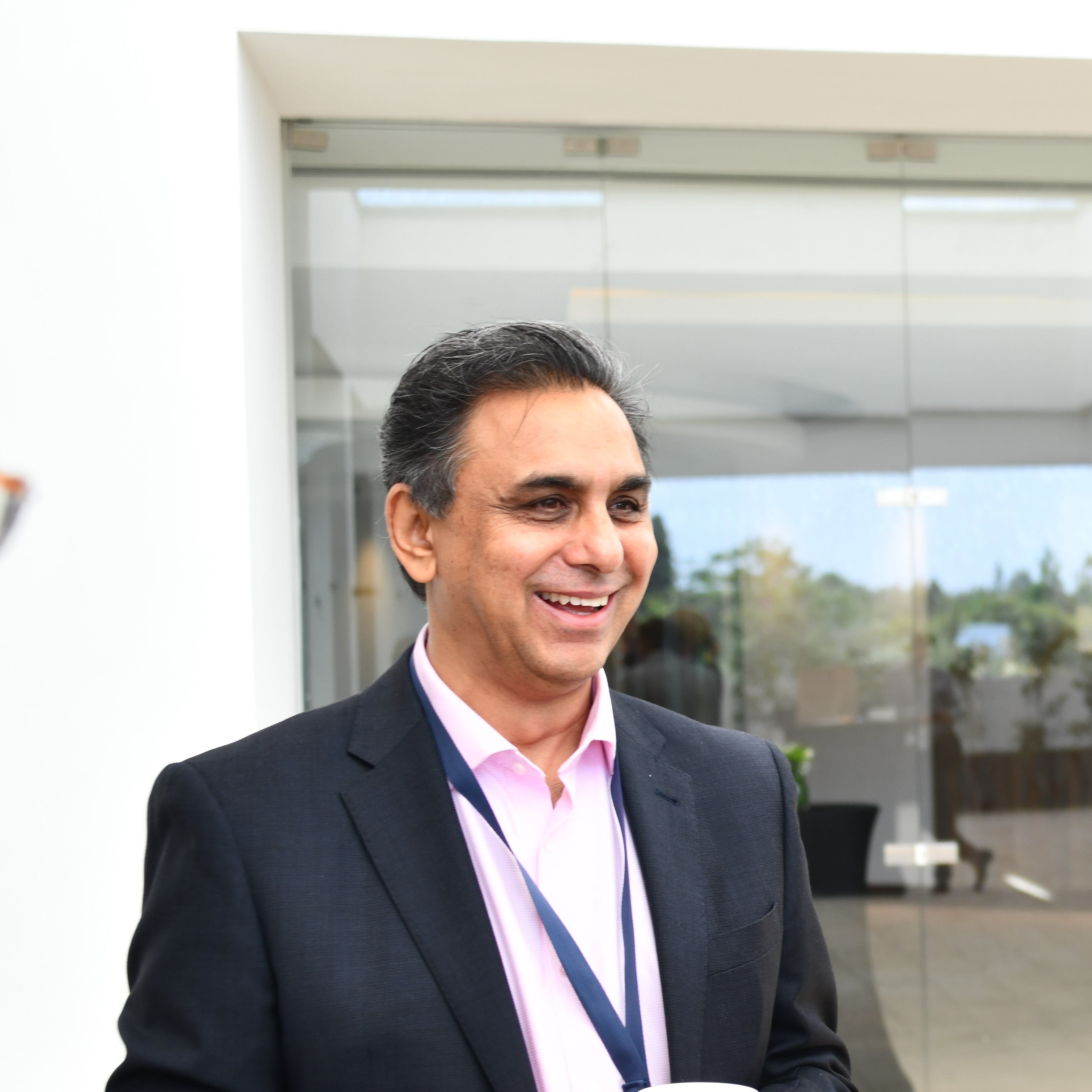 Vinay Sanghrajka is a Country Partner at Yunus Social Business Kenya and Director at Tile & Carpet Centre Ltd (since 1995), which is Kenya’s premier suppliers of building & interior finishing products. 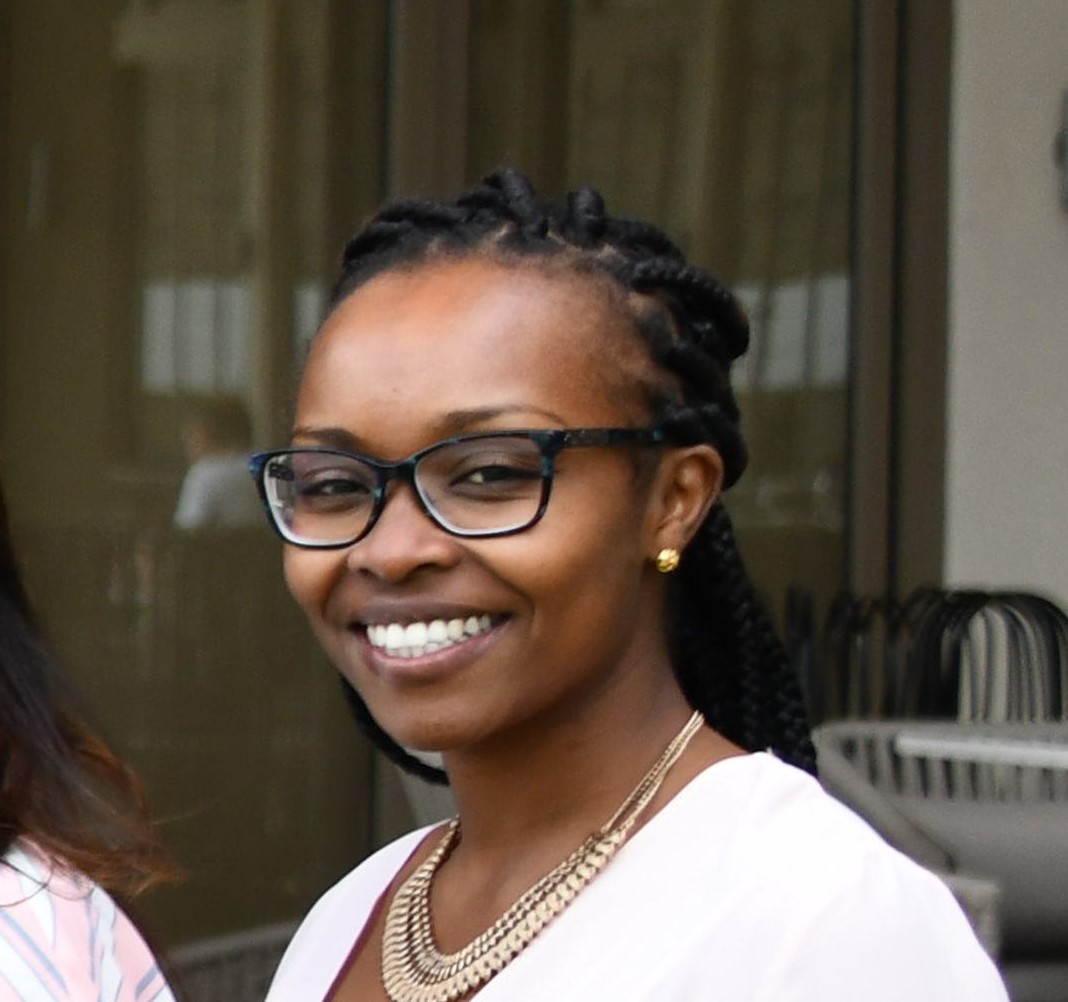 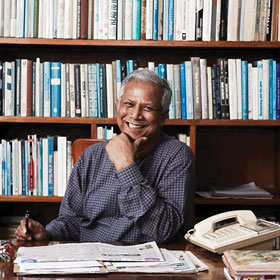 Professor Muhammad Yunus co-founded YSB Global Initiatives, and currently serves as the Chairman of the Board for YSB Global Initiatives. He is additionally the founder of Grameen Bank. Today, Grameen Bank has over 8.4 million members -97 per cent of who are female and has lent over US$12.5 billion since its inception. In 2006, the Norwegian Nobel Committee jointly awarded the Nobel Prize in Peace to Professor Yunus and Grameen Bank “for their efforts to create economic and social development from below.”

Since 2006 Professor Yunus has focused on spreading and implementing the concept of social business. He has written three books about micro-lending and Social Business: “Banker to the Poor” (2003), “A World Without Poverty: Social Business and the Future of Capitalism” (2008) and “Building Social Business” (2010).

Among Professor Yunus’ many awards and honors he has received all three highest US Civilian awards (Presidential Citizens Medal, the Presidential Medal of Freedom and the Congressional Gold Medal). Thereby he is one of only seven people in history that has received these awards, along with recipients Martin Luther King Jr., Mother Teresa or Nelson Mandela. In 2009, Forbes named Professor Yunus one of its “10 Most Influential Business Gurus.” 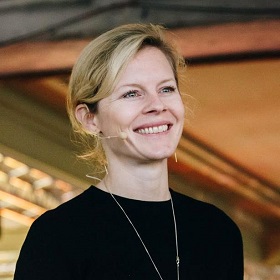 A leader in the Social Business Movement, Saskia Bruysten co-founded Yunus Social Business. She started her career at the Boston Consulting Group in Munich and New York. She was appointed to the EU Commission’s expert group on Social Business and has assisted Professor Yunus on UN Secretary-General Ban Ki-Moon’s MDG Advocacy Group. She holds an MBA from the European Business School, Germany and an MSc in International Relations from the London School of Economics. 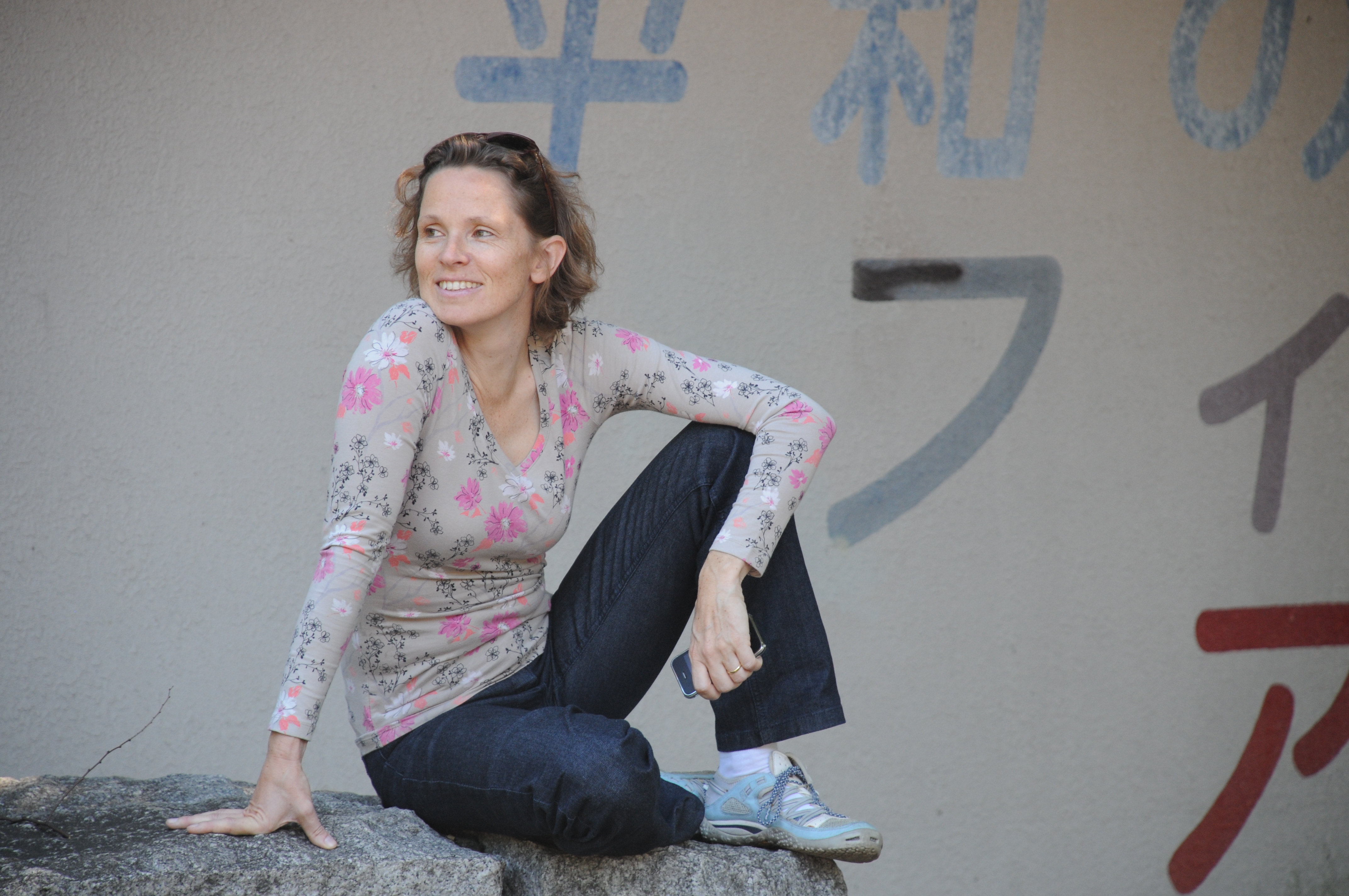 An investment executive and strategy consultant with over 20 years of international experience, Karen has a professional background in venture capital with extensive expertise in fund structuring, investment processes and fundraising. Before joining Yunus Social Business in early 2012, she served as the Chief Financial Officer at biotech start-up Affectis AG where she successfully extended the investor base and raised over 4 million EUR of funding for the company. From 1997 to 2003, Karen was an Investment Manager at the leading international Private Equity group Apax Partners with a focus on the life sciences sector. Karen started her career as a consultant at McKinsey & Co.

Karen graduated with distinction from INSEAD, Fontainebleau, and holds an M.Sc. in Biology from the University of Constance, including her international studies at Ben-Gurion-University in Israel as well as Sussex University. Adding to her international background, Karen lived in Japan for 5 years prior to joining YSB. 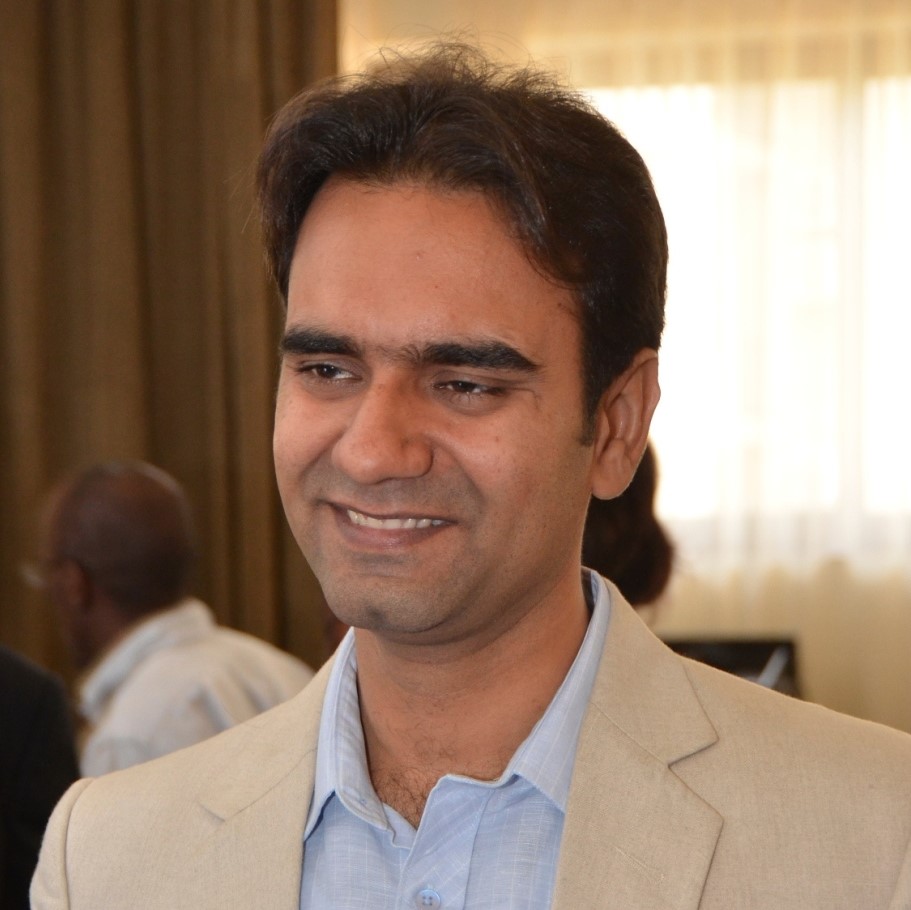 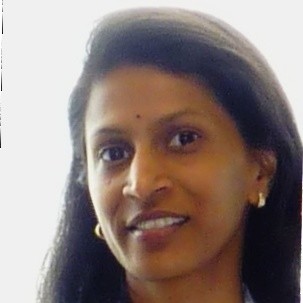 Lakshmi has over 15 years of professional experience as a consultant, in large corporate houses and as an entrepreneur. Holding key positions at McKinsey and Sodexo, she brings strong expertise in corporate strategy and operational excellence. She has an entreprenuerial background, having founded her own company from scratch to grow it to a multi-outlet foodservices chain. She also has deep experience in international development particularly in Sub Saharan Africa and Asia.